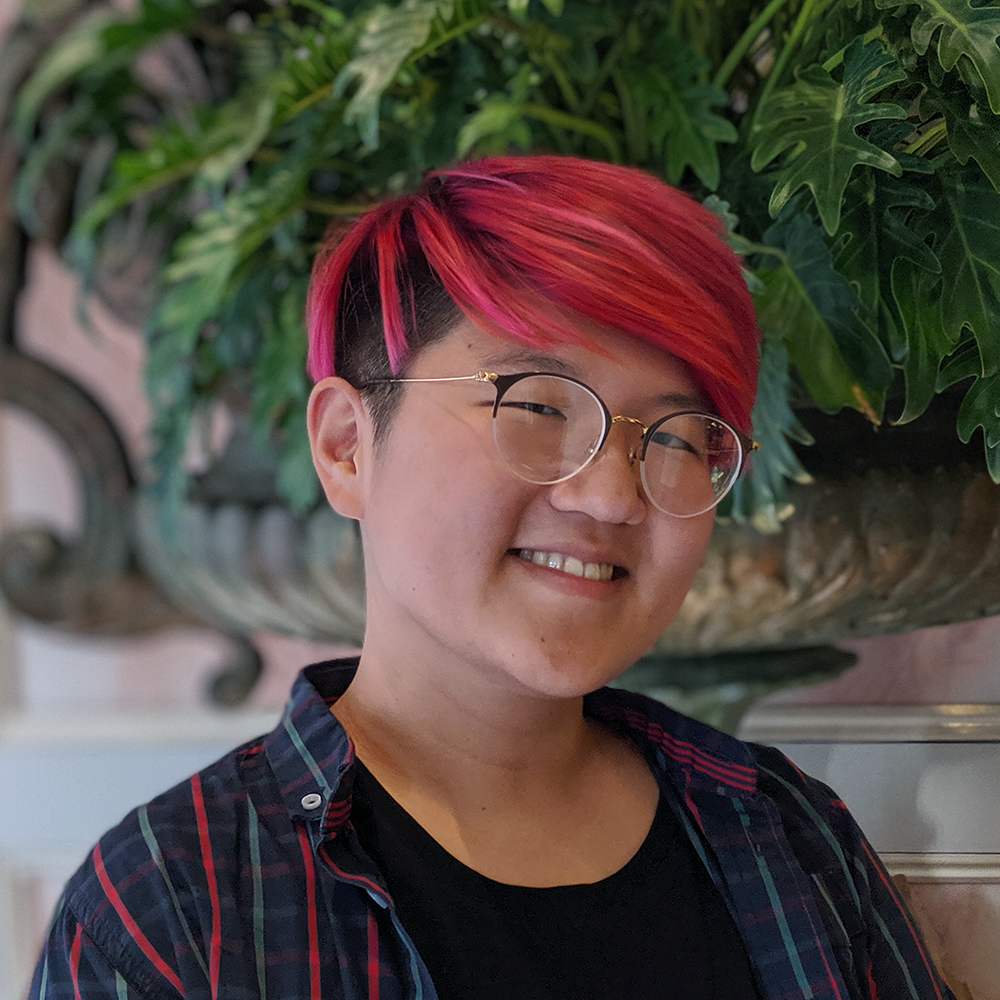 I do research in human-computer interaction, where I am co-advised by Sean Follmer and Maneesh Agrawala. My work focuses on designing interactive tools that scaffold the creative process. I believe in the liberatory power of every day making and investigate how computation can augment these practices without displacing existing manual skills. I did my undergrad at UC Berkeley, where I worked with Björn Hartmann. 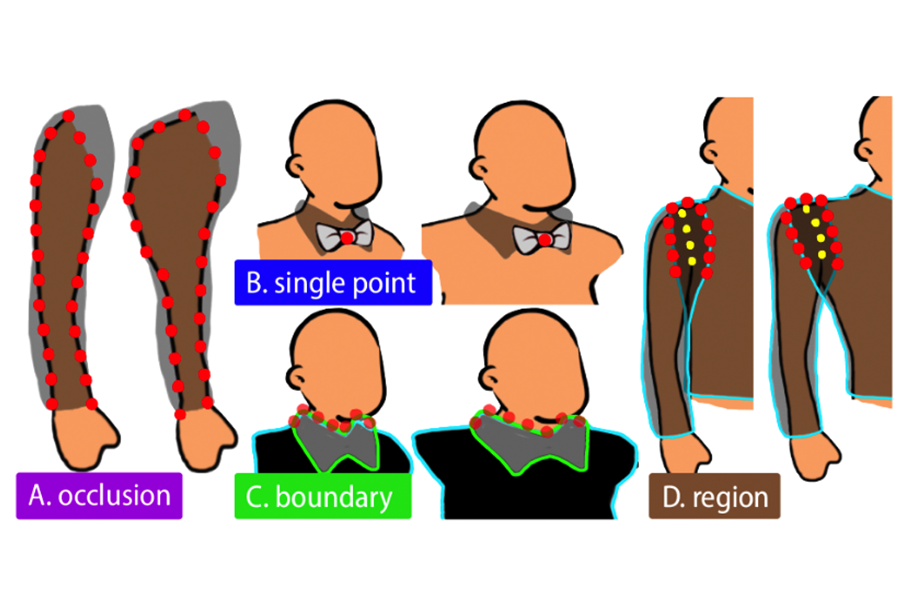 Introducing four types of constraints to automatically rig clothing and accessories to the body of 2D character, enabling further customizations (like shape changes) for mix-and-match characters beyond simply choosing accessories. 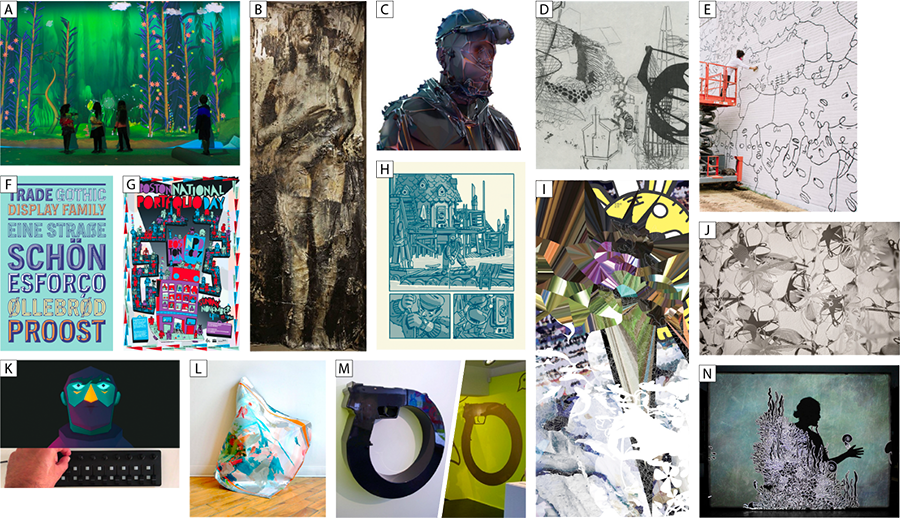 What we can learn from visual artists about software development

A thematic analysis of interviews with 13 professional artists on why and how they choose to use (or not use) software in their work. 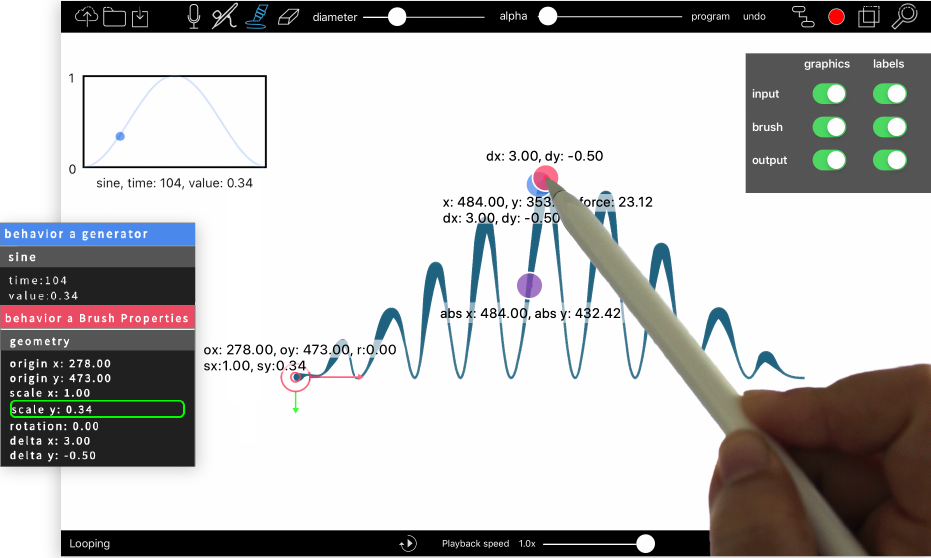 Helping manual artists understand and author programs with visual inspectors on their artwork, looping past inputs, and touching artwork to jump program state. 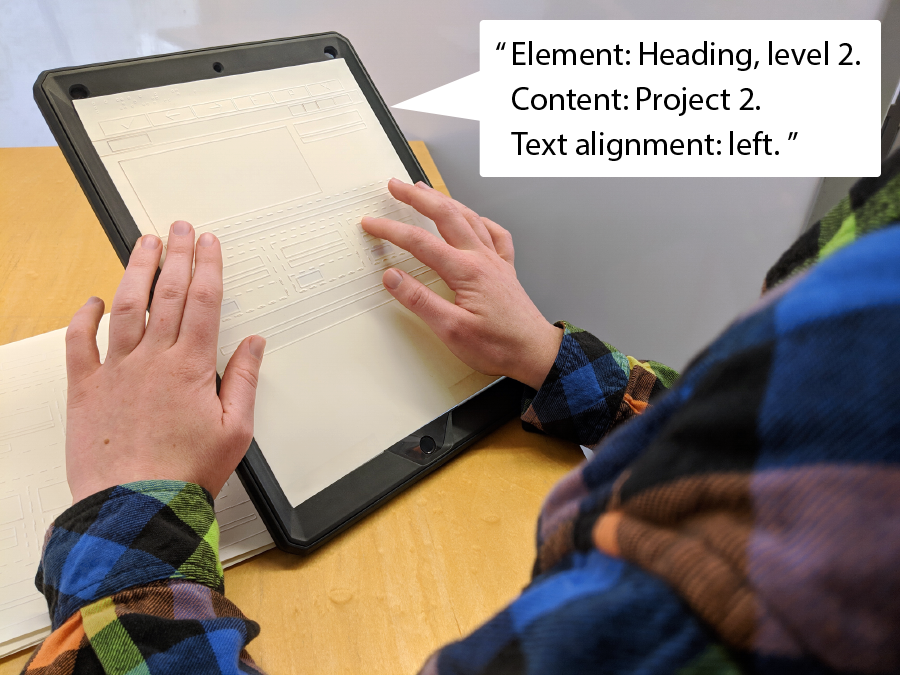 An interactive, multimodal authoring tool that lets people who are blind or visually impaired understand and edit spatial layout structures. 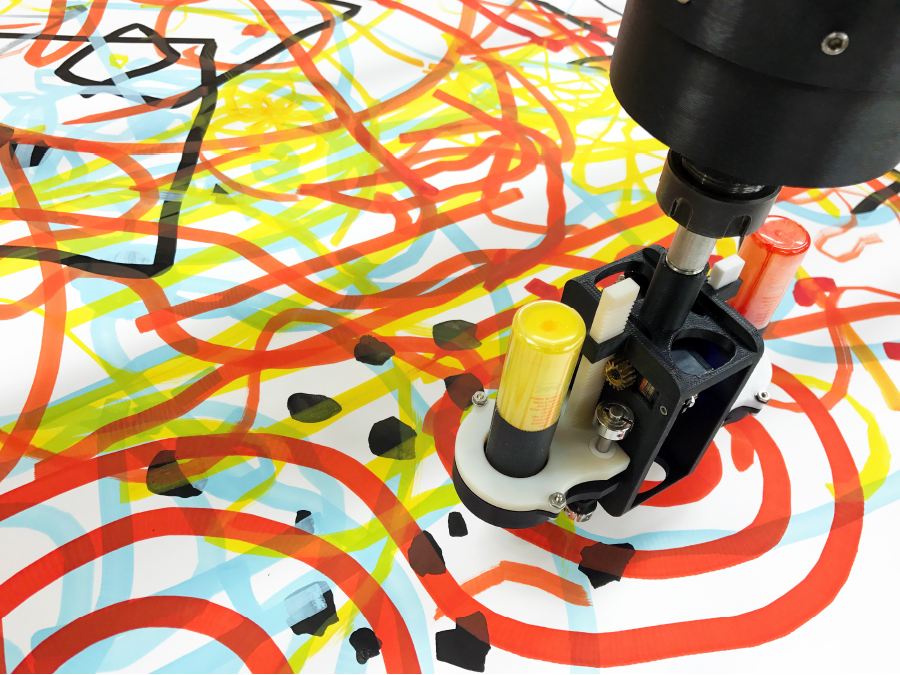 Exploring how to narrow the design-fabrication gap and combine manual art practice with digital fabrication through interactively controlling CNC machines. 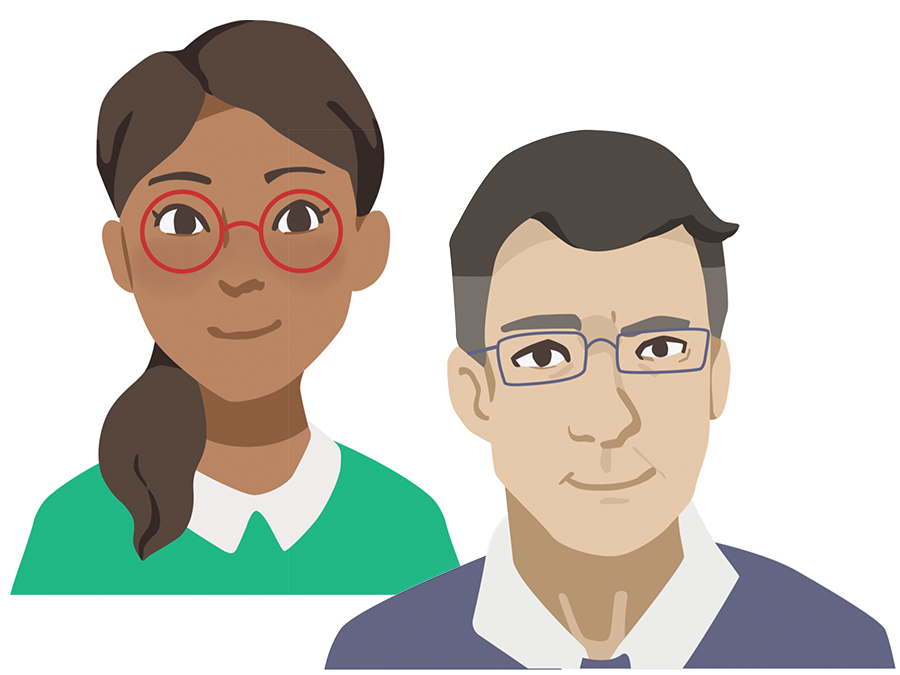 Confiding in and listening to virtual agents: the effect of personality

A field deployment study on how the personalities of virtual agents affect user trust. 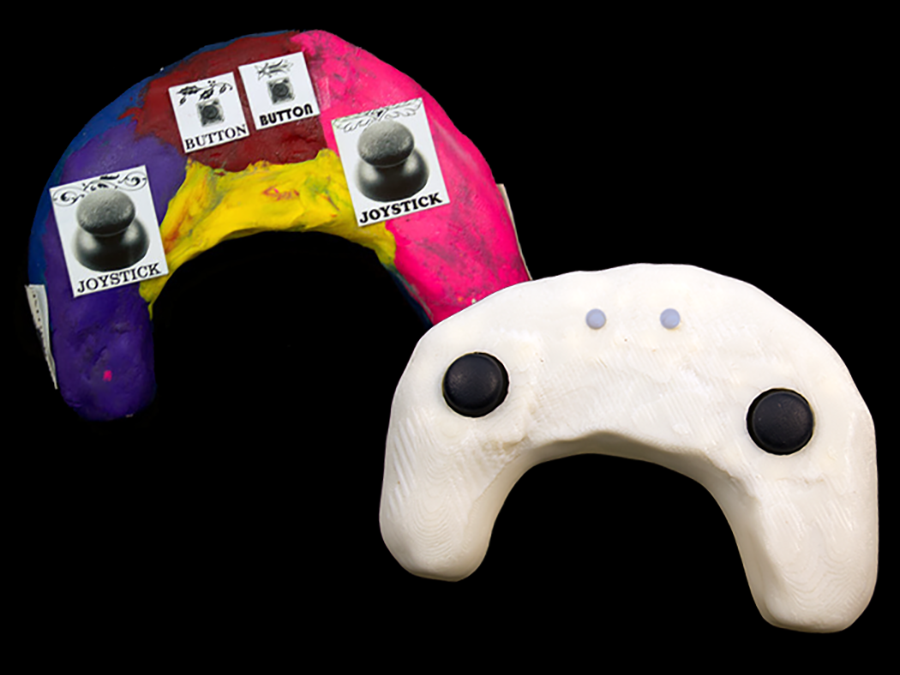 A fabrication pipeline for creating functional 3D printed objects from clay and stickers. 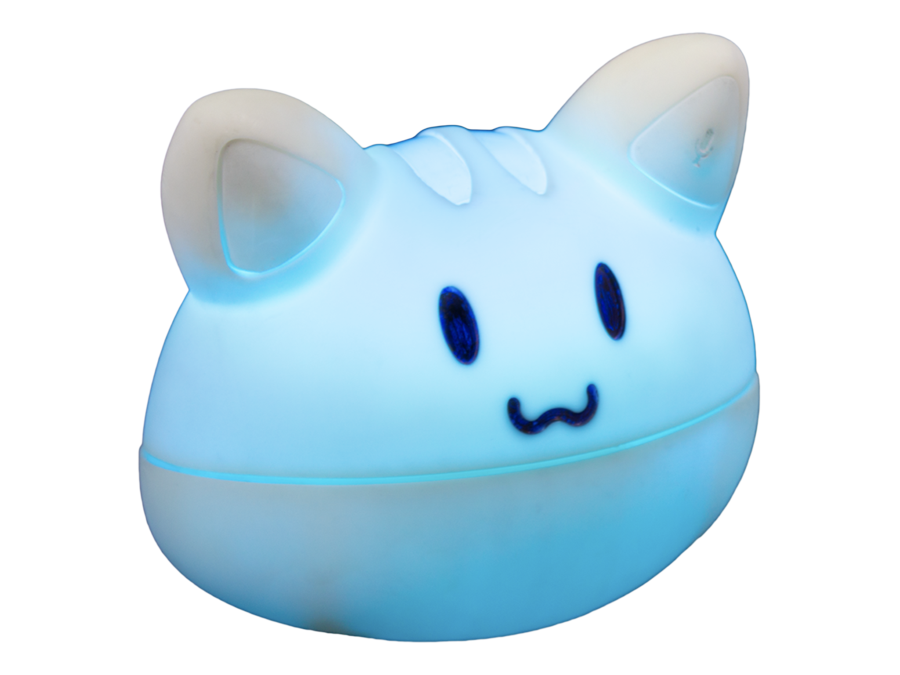 A musical friend to help children intrinsicly realize the joys of practicing. 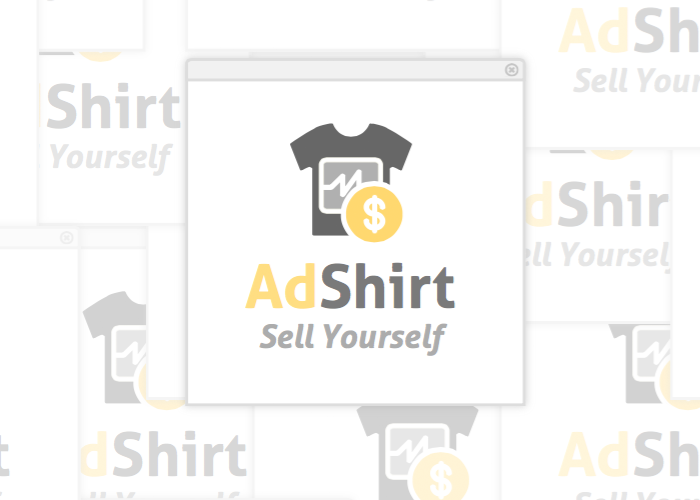 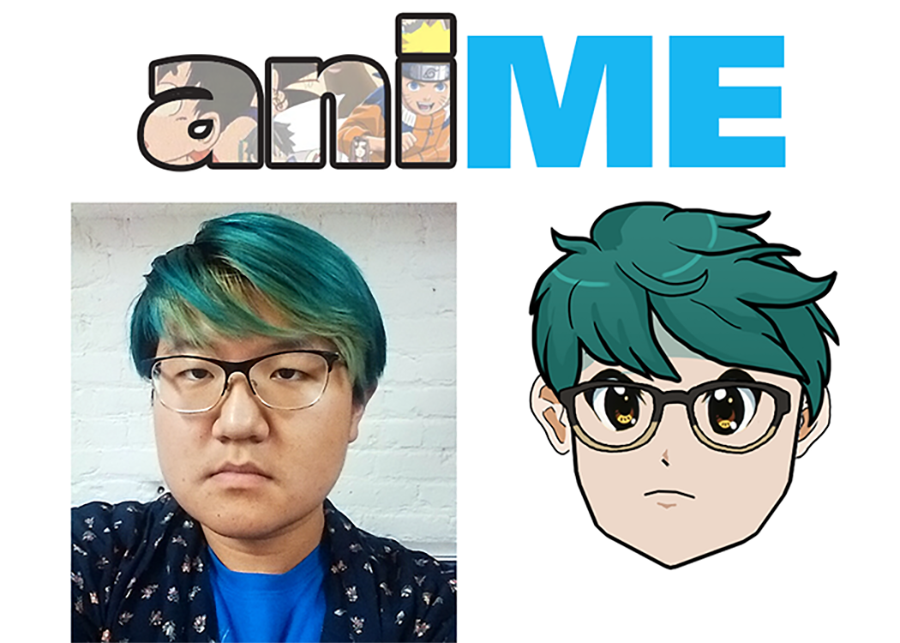 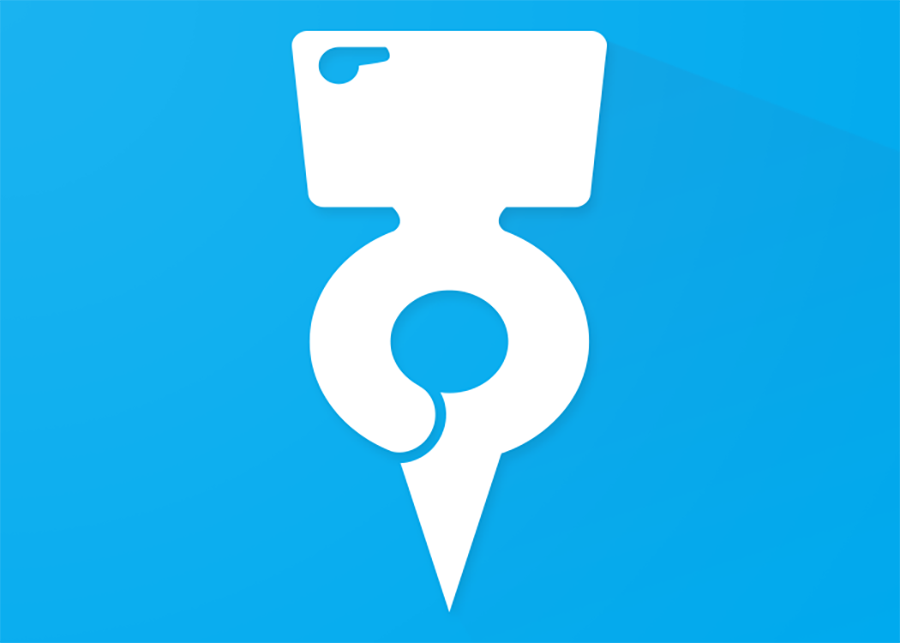 An Android app for gender non-conforming folks and wheelchair users to locate nearby safe restrooms. 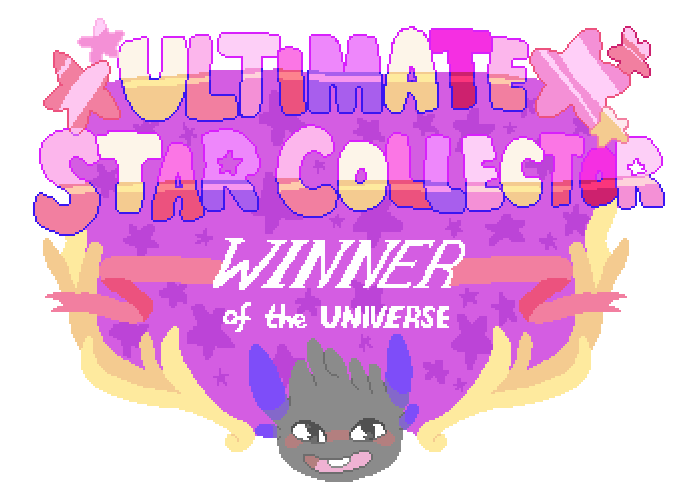 A coming-of-age platformer made for the 2014 Queerness & Games conference. Click to play!

My hobbies include drawing, sewing, writing flash fiction, and participating in fandom, which I sometimes present academically. I grew up in a Southern Californian suburb and I grew up on the internet. My Chinese name is 李敬怡.

I was briefly a UI/UX designer at NVIDIA before I was a graduate student. I spent the majority of my Berkeley years living in cooperative student housing, where I contributed four murals to the walls of Cloyne Court.

My hair changes color often. If I'm not lazy about it, click here to see its current shade.